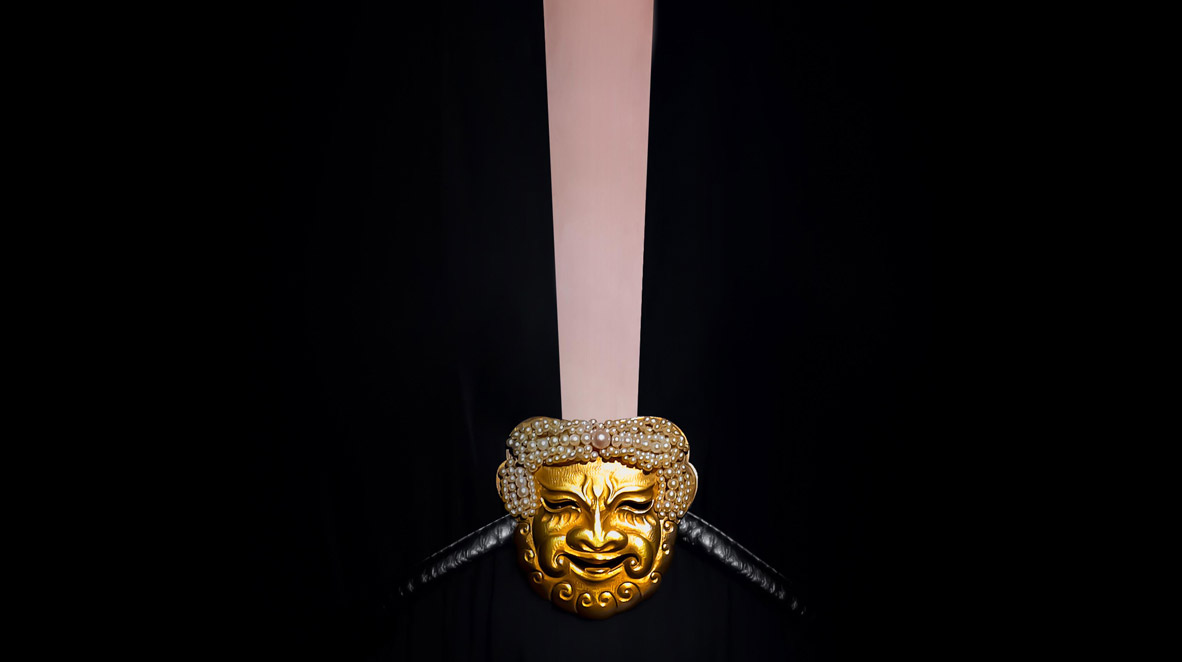 Designers and jewelers the world over are fascinated by the figures of Greek mythology and the great names who have marked the history of this country, as these jewels amply testify.

Zeus uses a fearsome weapon to approach his victims: metamorphosis. In jewelry, he is often found in the guise of a swan mating with Leda, wife of the king of Sparta. The contemporary version by Lydia Courteille echoes that of René Lalique at the beginning of the 20th century: between his wings paved with pink sapphires he holds a morganite engraved with Leda’s body. Zeus also sets off in pursuit of Asteria the Eagle. The eagle, in a bid to escape from him, turns into a quail stylized by George Braque.

Greek figures are found on coins such as the one mounted as a pendant by David Yurman’s. But no other jeweler has loved this subject as much as Bulgari: the Italian jeweler has been mounting antique coins on bracelets or Tubogas chains since the 1960s Here, for example Heracles, Mars, Hercules or Athena wearing her helmet and equipped with her spear. On a necklace, she stands next to Pegasus, the winged horse that can also be found at Van Cleef & Arpels. It was she who turned Medusa into stone, before Perseus cut off her head.

Mythology in cameos and intaglios

Characters and mythological scenes delighted the glypticians of the 19th century, in the heyday of the classical revival. They carved divinities in hollow or relief in sardonyx, jasper or agate. The German Hemmerle offers us a Medusa with her disturbing hair of undulating snakes on a cameo mounted as a brooch. And here is a nymph delicately sculpted in bluish chalcedony in Marc Auclert’s work: the young girl sitting on a rock, almost naked, ties a ribbon in her uplifted hair.

Stylized to the extreme, references to Greek mythology are sometimes barely recognizable. In the case of Hermès (the messenger of the gods, let us not forget), the hoof-shaped ring designed by Pierre Hardy evokes the celestial Pegasus. For her part, the Swiss designer Alexandra Jefford has “synthesized” lesser-known deities such as Despoina, Psamathe and Selene into geometric heads. Made of gold or hard stones, they are endowed with eyes, mouths and noses, resembling cartoon characters. It’s another world.

Ancient Greece generated historical and cultural figures as well known as deities. At the beginning of the century, here is an actor dressed in his mask grimacing at René Boivin’s house. And the emperor Alexander the Great appears on a number of coins transformed into pendants, notably by Dubini. Robert Mazlo, a fan of myths and archetypes, refers to the philosopher Plato or the “father of history”, Herodotus. Staged in the guise of human figures, he thus underlines our contradictions. These jewels whisk us back into the fascinating history of Greece.

Ioanna Souflia, a signature in marble