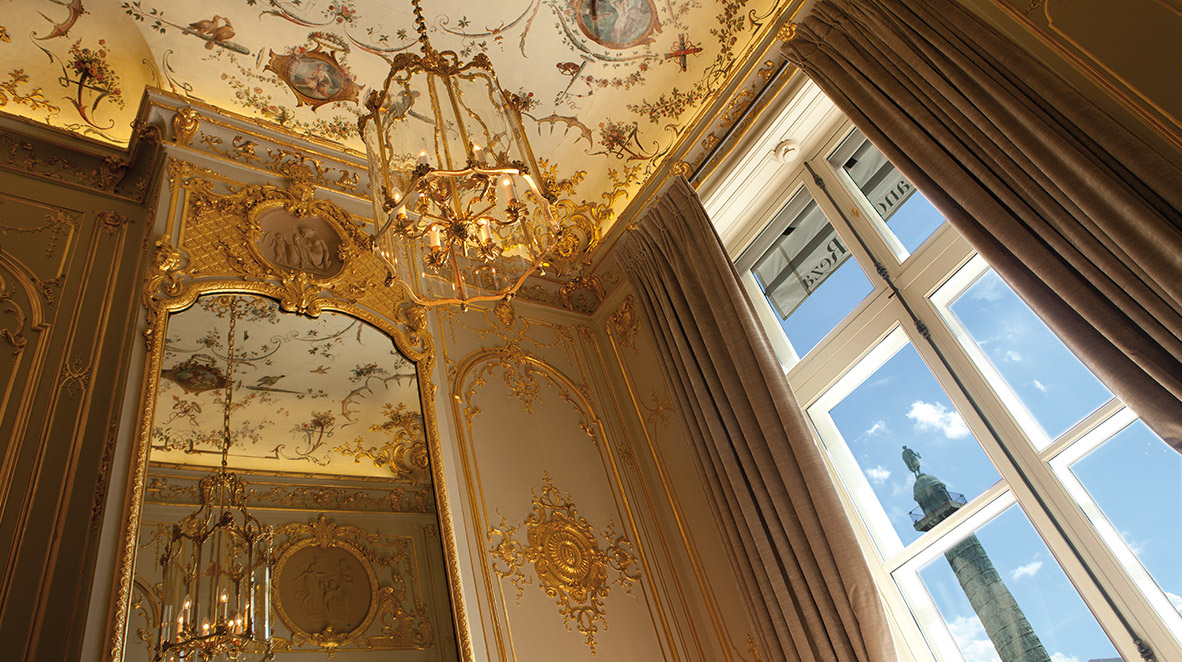 Place Vendôme, built at the initiative of the Sun King and lined with facades classified as World Heritage by UNESCO, is considered the epicentre of French high jewellery.

Historically, the jewelers were not initially gathered in this square designed by Jules Hardouin-Mansart: they were installed in the Palais Royal, near the seat of power.

It is customary to say that in 1893 Frederic Boucheron gave the starting signal for the departure to Place Vendôme, situated near the new Opera Garnier frequented by wealthy clients. He chose the No. 26 because the sun shone on his diamonds all day long. Although, this is not strictly true: as early as 1812, Chaumet (or rather his ancestor Nitot), the leading jeweler to the emperor, moved to the current location of the Ritz only to leave a few years later. One has also completely forgotten Lemonnier, the jeweler to Napoleon Bonaparte, who did not survive the fall of the regime: he set up shop at No. 25 in 1853.

The jewelers’ great rush to Place Vendôme accelerated after the opening in 1898 of the Ritz, the favourite palace hotel of all the world’s leading personalities, from princes to billionaires and not forgetting artists. Van Cleef & Arpels moved in in 1906 and Chaumet moved back in 1907. Since the 1990s, a new wave of jewelers from other sectors such as fashion: Chanel, Christian Dior and Louis Vuitton, also couldn’t wait to settle in there. Place Vendôme has become a must for asserting legitimacy in the eyes of an international clientele.