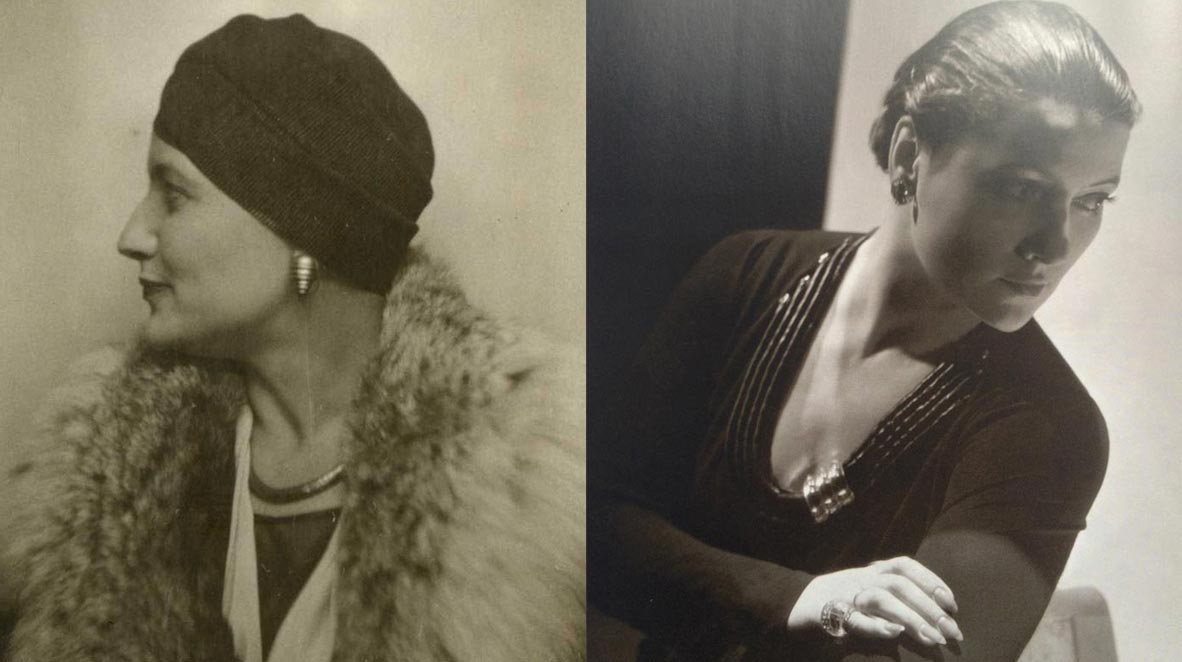 Why has Suzanne Belperron’s jewelry become so sought after by collectors?

1987, the beginning of the Belperron phenomenon

The starting point was the sale of the Duchess of Windsor’s jewelry at Sotheby’s, including Suzanne Belperron’s famous chalcedony ornament. In 2008, the discovery of the archives bought by Olivier Baroin created the legend: it was believed that the creator had burned them, whereas in fact they had been buried for about twenty years under layers of dust in an apartment. Then Olivier Baroin discovered that reissues were circulating, jewelry made according to drawings thought to have been sold by a previous universal legatee to Americans, the Landrigans. After a legal battle, the court prohibited them from using the name Suzanne Belperron in Europe. They have appealed, and a new ruling is expected at the end of 2019.

Suzanne Belperron intrigues and fascinates us. And now she finds herself at the centre of another controversy: for Olivier Baroin, guardian of the temple, much of her jewelry has been wrongly attributed to René Boivin, with whom she started out as a draftswoman in 1919. After having brought the jeweler great fame in 1932, Belperron left. But on good terms or bad terms? And why? And did she take her drawings with her? Doubts remain, but one thing is certain: she joined Bernard Hertz, a pearl and gemstone trader, before launching out on her own. As neither party (neither she nor Boivin) ever signed her jewelry, the question of attribution is sometimes a delicate one.

Her famous phrase, “my style is my signature”.

But what exactly was her style? While Sandoz, Templier and Fouquet favored geometric lines, Belperron created avant-garde arrangements of scrolls, windings and spirals that prefigure, in my opinion, those of the 1980s. She was inspired by nature with stylized flowers, and shells carved in chalcedony (her favorite stone) by Adrien Louart, a virtuoso craftsman who also created the Mysterious Set for Van Cleef & Arpels. For her, he set stones in stone, diamonds in rock crystal. She created a Cambodian smoky quartz bracelet, a necklace and a brooch evoking the Egypt of her travels. She used a great deal of “virgin gold”, an almost pure, highly malleable orangey gold that could be beaten (see her “Yin and Yang” engagement ring).

A collector once admitted to me that he now regrets not having understood the Belperron style… Her jewelry is far from homogeneous: it has frequent imperfections. The stones are rarely of exceptional quality. This is precisely what gives them such a great charm and appeal. They correspond more than ever to the spirit of the times, to the desire for unique handmade pieces. The pioneering American Pat Saling has been seeking them out since the very early 1980s: “Belperron deceives the eye, confuses us by subtly playing with the asymmetry, proportions, and the detail of an ensemble, creating unexpected associations of colors and stone sizes.” When worn, the earrings look perfectly identical but in reality, they are slightly different, to offset the asymmetry of the face.

“As a woman of taste, she loved Asian silks and beautiful tables,” recalls Annie Simon, whose mother was a friend of the artist. She was a modern woman, who used plant-based treatments and played sports. But unlike Gabrielle Chanel, her contemporary, she never went out in the sun. She kept everything, she was thrifty…. Her famous phrase, “my style is my signature”, says a lot about her strong personality. She was overly ambitious, attracted to the jet set, and a difficult character, who was said to be haughty and temperamental. For Emmanuelle Chassard of the Galerie Parisienne, a great connoisseur, “her complex personality has probably sown the seeds of the current discord around her heritage”. Not to mention her legend.