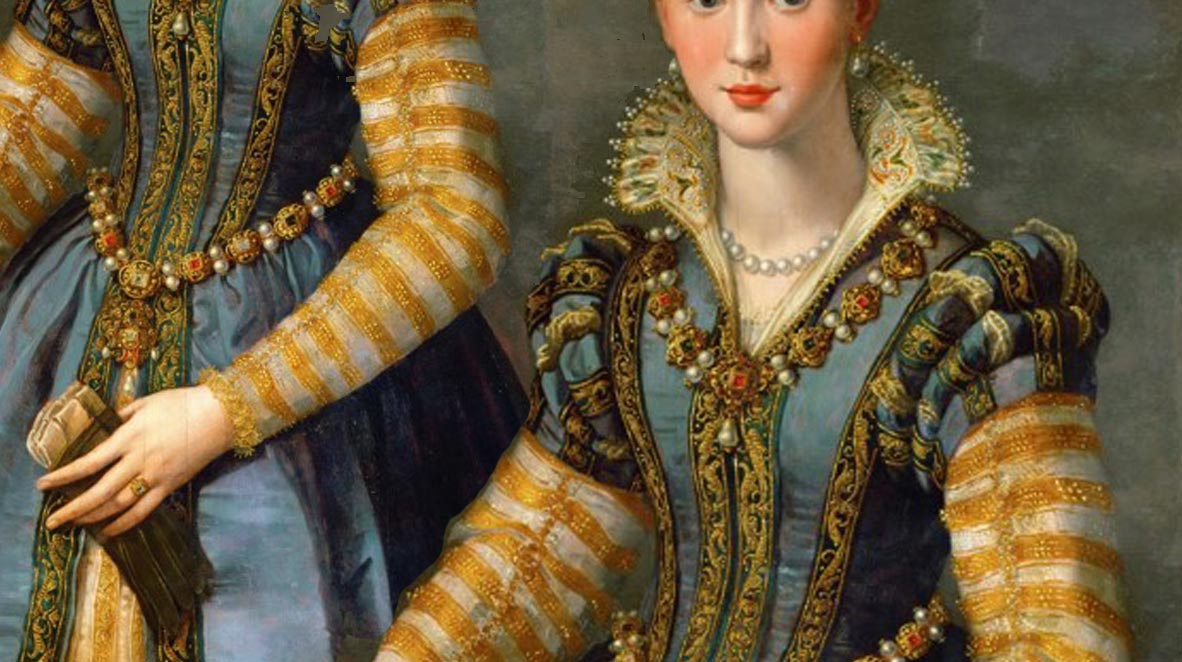 On January 23rd, L’École des Arts Joailliers will explore a golden age of jewelry: the Renaissance.

The magnificence of the Renaissance
The portraits of Eleanor of Toledo, “La dame à sa toilette” or “Portrait of a young woman” adorned with a cameo and strands of pearls intertwined in her long hair bear witness to this. As does the report of the ambassador of Venice returning from England when he evokes Henry VIII whose “fingers were nothing but a mass of rings set with jewels”.

A jewelry revolution
In the 15th and 16th centuries, major centers such as Florence, Paris and Rome rivaled each other in creativity thanks to an unprecedented influx of raw materials. Emeralds, baroque pearls, and rock crystal, amongst others, were transported by the new trade routes from the East or the New World. New techniques were also revolutionizing jewelry in terms of setting and cutting.

Learn more about the Renaissance
And among the goldsmiths, was there the equivalent of a Botticelli or a Michelangelo? What were their great sources of inspiration? Why did the period become so enthusiastic about Antiquity? Along with the cameo and the salamander, what were the most commonly used motifs? Was jewelry used only for ornamentation? Apart from the Medicis in Florence, who were the great patrons?

Bring on January 23rd, when Michèle Bimbenet-Privat General Curator at the Art Object Department at the Louvre Museum and Cécile Lugand, professor and researcher at The School of Jewelry Arts will give us a vibrant insight into this abundant era!

You can register here