From Picasso’s jewels to those of Ai Weiwei, this exhibition featuring Diane Venet’s personal collection, enriched with exceptional loans, shines a spotlight on a more intimate history of art.

The exhibition opens with a gold ring by sculptor Bernar Venet, a piece that sparked Diane Venet’s passion for artist jewelry. ‘Thirty years ago, he wrapped a silver rod around my finger and asked me to marry him.’

The raison d’être of artist jewelry

This ring is typical of an artist jewelry generally produced for friends and relatives, in what was only an occasional practice – rings, brooches and necklaces represent a mere handful of Picasso’s 60,000 works. Alexandre Calder fashioned necklaces for his sister’s dolls, Sol LeWitt made rings (visible in the exhibition) for his two daughters, while Takis created a pendant for his young mistress. Jewelry brought the methods of plastic artists up against new constraints such as size and portability. The painter Georges Braque went to see his goldsmith to give a third dimension to his creations.

The big names in artist jewelry

‘It’s difficult to juxtapose a Rauschenberg with a Picasso,’ says Diane Venet. The chronological angle, from the 1950s to the present, intersects with themes such as ‘Abstraction’, ‘The metamorphoses of nature’ or ‘Memento Mori’. A stroll through the exhibition is enough to arouse envy in any curator: César, Louise Bourgeois, Ai Weiwei, Yayoi Kusama, Roy Lichenstein and Salvador Dali – the latter being one of the few to have used gemstones – are all featured side by side. The absence of architects and designers does not go unnoticed… ‘Much to Ettore Sotsass’s displeasure,’ notes Diane Venet, ‘but I have to set boundaries, even if they’re difficult to delineate.’

Karine Lacquemant, co-curator of the exhibition, set out to create a series of resonances. She exhibits works such as Man Ray’s lampshade alongside spiral earrings (made famous by Catherine Deneuve), a Roy Lichtenstein wallpaper reminiscent of his pin. Drawing on the archives, she also highlights the importance of goldsmiths such as François Hugo, who transposes the drawings of Picasso, Cocteau, Max Ernst and Derain onto necklaces, pendants and rings. The exhibition also introduces us to the Italian Giancarlo Montebello, a pioneer who has produced the jewels of the Pomodoro brothers, Niki de Saint-Phalle and Lucio Fontana since the 70’s.

‘Prices are skyrocketing and I can no longer afford pieces like Calder’s necklace loaned for the exhibition,’ explains Diane Venet, who paradoxically played an important role in creating this market. Artist jewelry also enjoys other benefits: the craze for contemporary art, its uniqueness and originality, and the stories associated with it. ’Ten years ago, César’s Compressions were no more than 8,000 euros,’ explains Julie Valade director of Artcurial jewelry. ‘The three examples in last January’s sale went for between 16,000 and 25,000 euros.’ Galleries and auction houses are riding the wave. For her part, Diane now counts on contemporary artists such as Phillip King, François Morellet and Jean-Luc Moulène, who round off the exhibition. 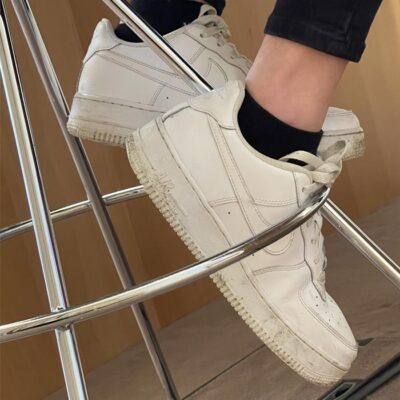 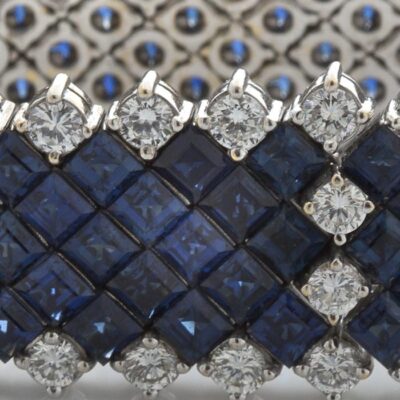