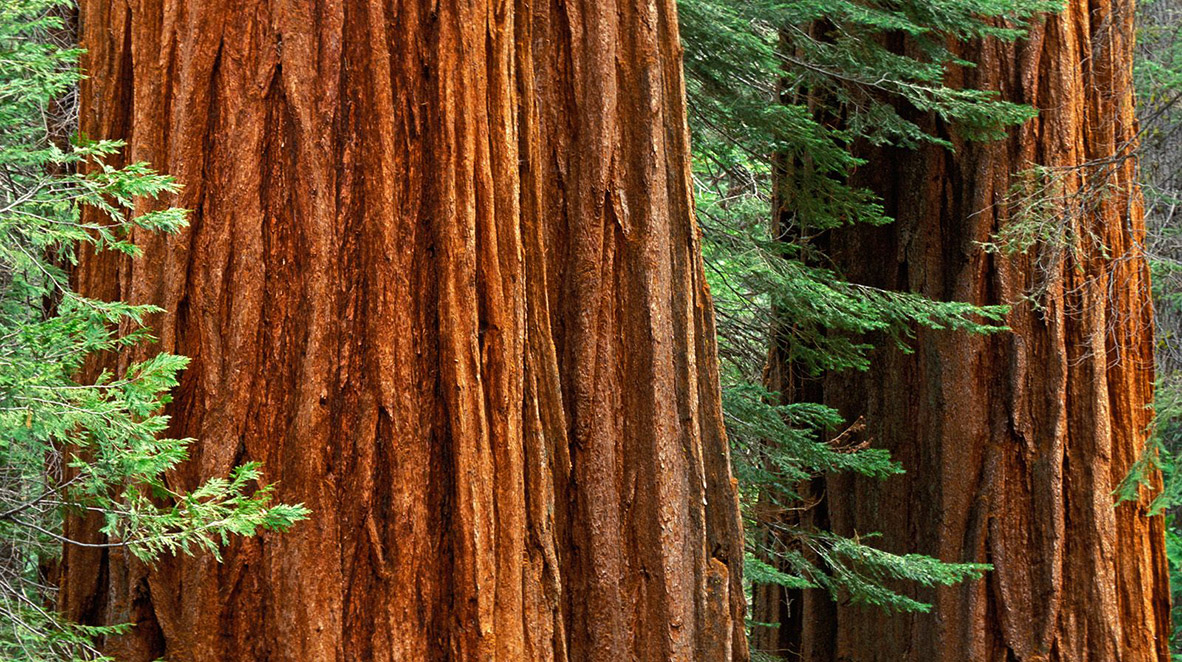 Wood is not immediately associated with jewelry and yet …

Wood is scarce among the jewelers on Place Vendôme except for a few pieces at Boucheron, and Van Cleef & Arpels that’s used it in “Alhambra”. In the 1970s René Boivin also used it. Yet, wood allows contemporary creators to free themselves from the constraints of such traditional materials as gold and precious stones. For Marianne Anselin, Gustav Reyes, Florian Ladstaetter, Fabrizio Bonvicini or Ron Boyd, wood puts in question the notion of preciousness.

All of these highlight the visual expressiveness of wood, which exists in more than 50,000 species on our planet. The diversity of colors and grains form extraordinary graphic patterns, some like large ellipses, which also evoke poetic motifs produced with Indian ink. The texture of palm wood appears pixilated, snakewood displays patterns like snakeskin, and thuja has a marbled effect. Each wood has its color, its grain, its texture, and as it was once alive, each piece has different variations and knots.

Polished and bent the wood used at Christofle, which is one of the only major brands to use it, irresistibly calls out to the hand that wishes to appreciate its softness, or its asperity in the case of Fabrizio Bonvicini. Dorothea Prühl’s monumental collars made up of wooden wings strung on a cotton thread titillate the ear, “when they hit against one another they produce a soft melody,” she explains. Wood also has an odor that one expects to find when getting close to such jewelry pieces as those by Marianne Anselin or Fabrizio Bonvicini.

Between craft and experiment

Jewelry in wood escapes standardization and the idea of ​​a mold and an object infinitely reproduced… Its uniqueness and its preciousness arise from the maker’s intentions and gestures. Tina Chow’s bamboo weaving evokes spectacular Asian scaffolding while Anthony Roussel’s laser cutting leaves black marks like pencil lines on bracelet-sculptures. The turquoise inlays by Samantha Nania recall marquetery found in art. Thanks to their incredible chiseling work, Selim Mouzannar’s craftsmen have succeeded in creating optical illusions, where at first glance, ebony appears more like rusty metal.

In a time when we speak largely in terms of ethical luxury, unlike precious stones and metals, wood has the advantage of being relatively accessible in nature and its exploitation for jewelry purposes causes less immediate impact on the environment. Marianne Anselin collects her Japanese cherry tree branches in her parents’ garden. The Italian, Simone Frabboni who is a skateboard fan, gives a new life to old skateboard decks. The Americans are particularly sensitive to this issue, like Samantha Nania who recycles off-cuts from a furniture producer near her home.

A designer to know

The Chicagoan, Gustav Reyes, has a quasi-philosophical approach to wood comparing its ephemeral existence to ours. He discovered this material as a child when accompanying his father, a carpenter, on the building sites. From his first creations and the engagement rings in rosewood he’s gone on to create stunning wearable sculptures in wood recycled from such things as old musical instruments and baseball bats. Considering himself more a cabinetmaker than a jewelry-maker, he bends oak or walnut using the technique invented by Thonet for his famous chair. He produces rings and puts them together to make XXL sautoirs; rods he opens out in space, makes them as flexible as springs and bends them around each other. Some of his pieces are now in museums, including the MAD (Museum of Arts and Design) in New York.