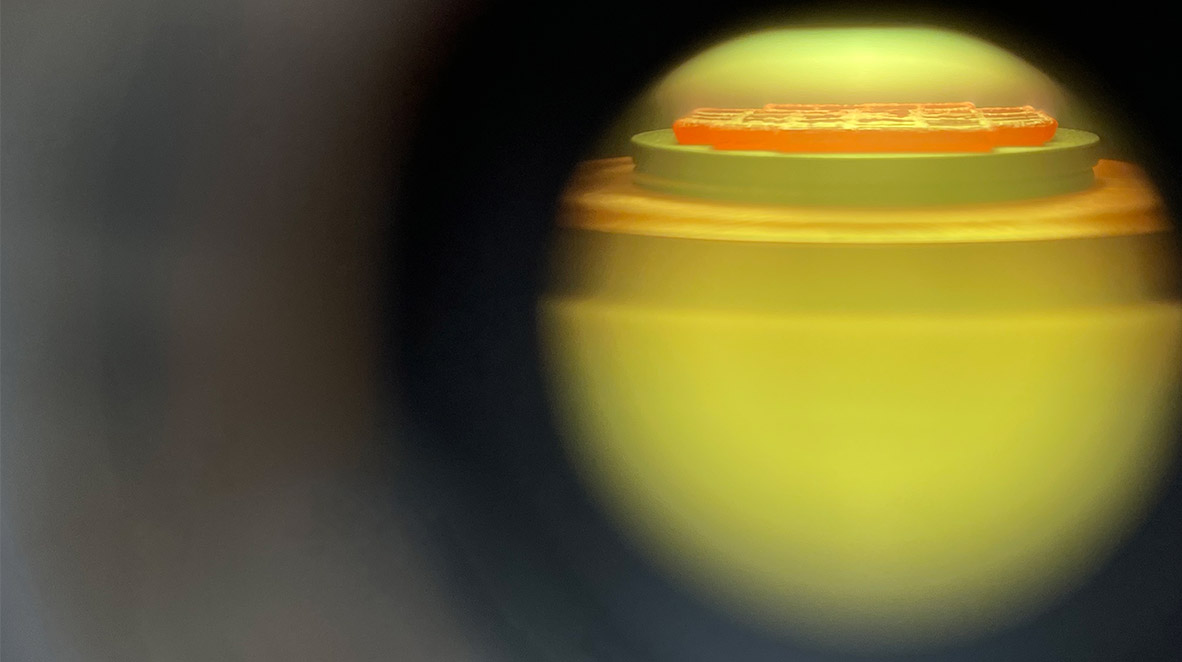 Lab-grown diamonds versus natural diamonds? Or perhaps a bit of both? That’s the most likely scenario for the coming years …

In 2020, 6 million carats of synthetic diamond (which crystallizes in exactly the same way as natural diamond) emerged from furnaces – made from nothing other than carbon, subjected to extreme temperatures and pressure. By 2030, it is expected that nearly 19.2 million more carats will be produced. Hardly surprising in view of their popularity among and fascination for the very young. But despite this massive upsurge, we’re still a long way from the 140-150 million carats of diamonds extracted each year from the depths of the Earth, where the stones formed billions of years ago without the slightest human intervention.

The market is still in the process of organizing itself, with the emergence of labels such as Carbon Neutral and Climate Neutral, as well as an association, the equivalent of Only Natural Diamonds (which features the major players in natural diamonds). For Frédéric De Narp, co-founder of the Luximpact investment fund, “The big turning point came only in 2018 when De Beers, the main producer of natural diamonds, launched the Light Box brand dedicated to laboratory diamonds – proof positive of the threat they represent.” Even though the positioning is rather unrealistic with a knock-down price ($800 per carat) and merely average quality. At the same time, in ???, the GIA issued its first certificates: lab-grown diamonds are judged by the same criteria, the 4Cs, because they have exactly the same chemical composition and crystallization.

2/ Who are the producers and consumers?

China and India are the two largest producers of laboratory diamonds, but they are too small and their quality too mediocre for use in the industry. It is therefore in Russia and especially in the United States that the most beautiful and largest diamonds are produced (by Diamond Foundry for instance). In terms of markets, the US is the biggest fan: half of its retailers offer them today, compared to 10% four years ago. China is still monopolized by stones that represent a return on investment. Meanwhile, in France the clientele is still wary and there is just one laboratory – Diam Concept, launched by a CNRS researcher, Alix Gicquel – but it is brand new and as yet unable to provide stones in significant quantities.

New young designers but not only… Christelle Michel, the founder of DFLY, was a gemmologist-expert trained at the HRD laboratory in Antwerp, a leading player in the natural diamond sector: “The catalyst was when I mistook two lab-grown diamonds for natural ones. That really gave me pause for thought”. In fact, only a special machine is able to tell the difference! Manuel Mallen, founder of the Courbet brand, is an ex-Piaget and Poiray man. Meanwhile, Coralie de Fontenay, Frédéric de Narp and Sandrine de Laage, formerly of Cartier and/or Harry Winston, created the Luximpact investment fund to breathe fresh life into French jewelers by integrating a responsible approach.

5/ What is the difference in price between the two?

Given equal weight and quality, a synthetic diamond is now between 40% (in stores) and 75% (wholesale) cheaper than a natural one. Buying you a lot more carat for your buck! Only the future can tell how this will pan out… Will the differential increase with the development of production? This would risk confining the stones to costume jewelry, below the $1,000 mark, according to some observers. That said, it is also subject to the phenomenon of scarcity: “It is not enough to press a button to get exactly what you want, we do not control the crystallization”, explains Christelle Michel. What comes out of the furnace is unpredictable. Above 10 carats, these diamonds are rare. Manuel Mallen has been searching for a 15-carat specimen for months!

6/ Is one less polluting than the other?

According to Only Natural Diamonds, it takes 160kg of CO2 to produce a carat of natural diamond as against 511kg for a synthetic diamond, i.e. three times less (2kg for a T-shirt, 136kg for a MacBook Air). Enough to get Alix Gicquel going: “These figures encompass both the best cases (i.e. the 7 most exemplary mines) and the worst (the furnaces in China). In France, the impact is now 20kg of CO 2per carat cut because it’s a low-carbon country.” But note: all these figures should be viewed in light of the level of decarbonization of the producer country, the manufacturing technique of synthetic diamond: CVD (low pressure) or HPHT (high pressure), the length of the production line, etc. Not all mines operate in the same way, nor do all furnaces. It’s difficult to compare the two with certainty…

7/ What about the future?

Lab-growns still only account for a mere 2.8 billion of the 80 billion-dollar diamond jewelry market. But we’re at a tipping point. There’s room for both as the jewelry market gets bigger and bigger – with no winners or losers, unless producers make the same mistakes (overproduction, poor quality, poor communication, etc.) as in the case of in cultured pearls.

Putting the Nouveau into Art Nouveau?