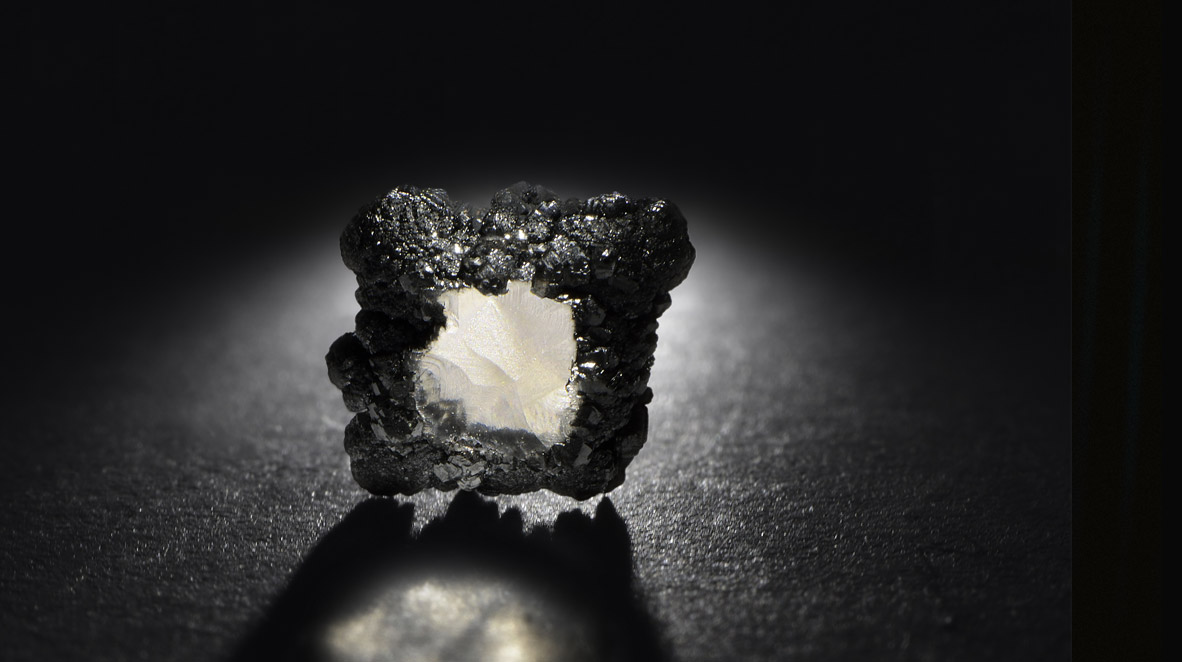 In the midst of the lockdown, Courbet succeeded in raising an impressive €8 million. A conversation with Manuel Mallen, founder and president of this jewelry brand using lab-grown diamond.

Sandrine Merle. Your new investors, the Chinese digital communication agency Hylink, were so convinced they didn’t back out in the midst of the Coronavirus crisis?

Manuel Mallen. I was a bit afraid, I admit, but this crisis might even have strengthened their conviction… They believe in our DNA, the blend of luxury, ecology and digital. Luxury fascinates them and ecology – contrary to what people think – is a real issue there: the only thing that provokes demonstrations in China. The government must solve this problem to ensure its stability and also wants to position itself as the greenest nation for reasons of image. It knows that ecology is a huge source of business.

S.M. Courbet and Hylink are particularly close on the digital side.

Manuel Mallen. Courbet is what is known as a DNVB, a Digitally Native Vertical Brand, at the intersection of innovation, technology and commerce. Thanks to web and mobile, it addresses the customer directly without passing through traditional retailers. It will also soon be possible to make a fitting or to make your ring live. As for Chinese e-commerce, it is equivalent to the American, European, Japanese and Korean markets combined!

S.M. Rumour has it that a major brand in Place Vendôme, which wishes to remain anonymous, is one of the historical shareholders made up of friends and family. What is its purpose?

Manuel Mallen. I’ll let you ask them that! In a more general sense, I regret that jewelers still have cold feet and haven’t yet begun to use lab-grown diamond. But they will, for sure.

S.M. You have no doubt: lab-grown diamonds are part of the future?

Manuel Mallen. Things are clearly moving in that direction because extraction is decreasing: in 2020-2030 we will only find 10 to 15% of what we find today, whereas demand is increasing. And the increasingly well-informed clientele wants to know what’s going on. In my opinion, the phenomenon is similar to that of cultured pearls in the 1920s and 30s, with one difference: fine pearls are rare, unlike mined diamonds, of which several billion carats have been extracted. And whose prices have been manipulated to reach astronomical levels.

S.M. You reject the term synthetic diamond used in France.

Manuel Mallen. The term synthetic diamond creates the impression that these diamonds are false and are made up of several elements whereas in fact they are obtained from a single transformed atom: carbon. It’s like saying that a test tube baby is a synthetic baby! The ideal would be to use the terms ‘mine diamonds’ and ‘cultured diamonds’ as they do in the United States. In France, this battle is worth fighting but it’s not a level playing field, given the presence of behemoths with hyper-powerful lobbies. It’s up to the government to decide, given that the United States is taking the lead.

S.M. In your opinion, a lab-grown diamond is rarer than natural diamond. Why is it cheaper?

Manuel Mallen. Lab-grown diamonds are more expensive to produce than mined diamonds. It took a year, and three failed attempts to create the biggest one ever sold which weighed 9.02 carats! So today we have to be very patient… If the price of lab-grown diamond was correlated to scarcity, it would be 20 times higher than that of natural diamonds. Only the absence of intermediaries makes it possible to sell them at less expensive prices.

S.M. Despite your caution around Covid19, what are your objectives?

Manuel Mallen. The digital development of the Chinese and French markets for which Courbet was created. And the development of a 100% French industry with the opening of a factory in Arcangues in 2021.

Manuel Mallen. Diamonds are fantastic stones that reflect light like no other and jewelers glorify them in wonderful ways. But I inject some reality into the dream by removing its dark side. The human genius that reproduces the magic of nature makes me dream just as much and let’s not forget: the Earth will get along just fine without humankind but the opposite is not true.

Jewelry to save the planet