Home > Business > Marmottine: the perfect jewel for every occasion… 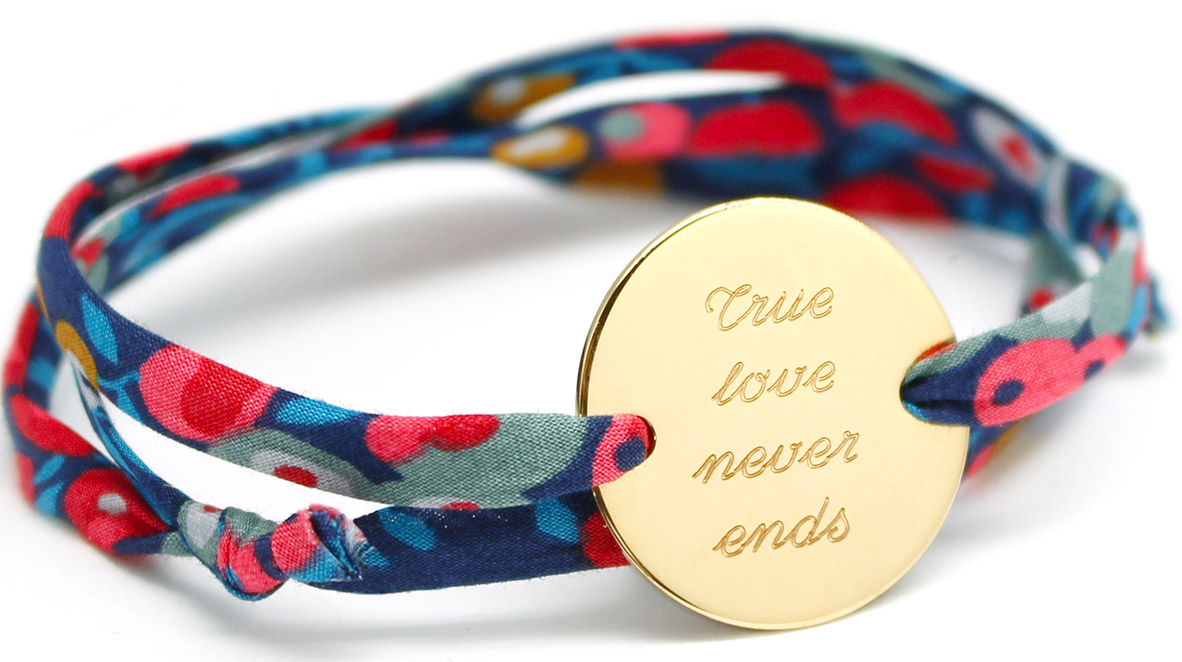 What’s the best gift to celebrate a birth, a communion or a baby shower? The founder of Marmottine, Françoise Callin, has a selection of jewelry to match every occasion. Phew!

Sandrine Merle. With this idea of offering selections of jewels for specific events, you’ll be hearing sighs of relief all round!

Françoise Callin. My goal, when I launched Marmottine 15 years ago, was to highlight French design with a brand approach that now includes La Monnaie de Paris, Ilado, Les Empreintes, Augis, etc. Then I realized that every time people bought something, it was to celebrate a particular event: a birth, a baptism, a wedding, but also Christmas, Mother’s Day or Father’s Day. And our choices are not always very inspired…

S.-M. Beyond traditional events, are there any new ones we should know about?

Françoise Callin. Absolutely! Success in an exam is often now marked with a gift, as is the baby shower, a celebration from the English-speaking world, during which the friends of the mother-to-be give her gifts. In this case, the Ilado bola, the ball pendant that makes a lovely tinkly sound on the belly, is always a hit. But any occasion can be marked by a piece of jewelry: I’ve already been asked for an engraving to celebrate a divorce and newfound freedom!

S.-M. So with your specialty engravings, nothing is off limits!

Françoise Callin. Indeed, you can use engraving to personalize any jewel. That has greatly expanded the traditional offer – especially for children: instead of the first name on a nameplate or an angel on a medal, much more playful motifs have appeared. At Marmottine, we now engrave the (ultra-miniaturized) print of a finger, hand or foot. It is also possible to transpose a drawing, a message with the handwriting of the person offering the jewel, etc. Personalization can also be achieved by replacing one precious stone with another, a diamond with a sapphire for example. Even the setting can be modified by our workshops. Today, personalized jewelry, in all its forms, represents 80% of our orders.

S.-M. The cord bracelet seems to be the ideal gift…

Françoise Callin. When Jean Dinh Van invented it in the 90s, it changed everything. With this piece you can’t go wrong! And if the black cord seems too traditional, we can replace it with one that’s fluorescent or in Liberty print for example. There’s no chance of your little ones losing it in the playground because it’s unbreakable. Children or adults, girls or boys, everyone can wear one. And it’s sure to be a hit even for first communions – even though it’s so difficult to please a pre-teen!

S.-M. I have a soft spot for the love medallion, the great classic to celebrate a wedding anniversary.

Françoise Callin. This medal created in 1907 by Lyon Augis owes its success to the message “+ than yesterday, – than tomorrow” with two synthesis rubies to represent the “-“. Did you know that it’s actually a contraction of the line of a poem written by Rosemonde Gérard for her husband Edmond Rostand? Usually offered for a wedding anniversary, it’s had its ups and downs… It was very popular in the 70s, then completely abandoned before becoming fashionable again thanks to the vintage craze. Young women are rediscovering this jewel worn by their mothers. So far, Augis has sold more than 2 million of them and the rush doesn’t seem to be over!