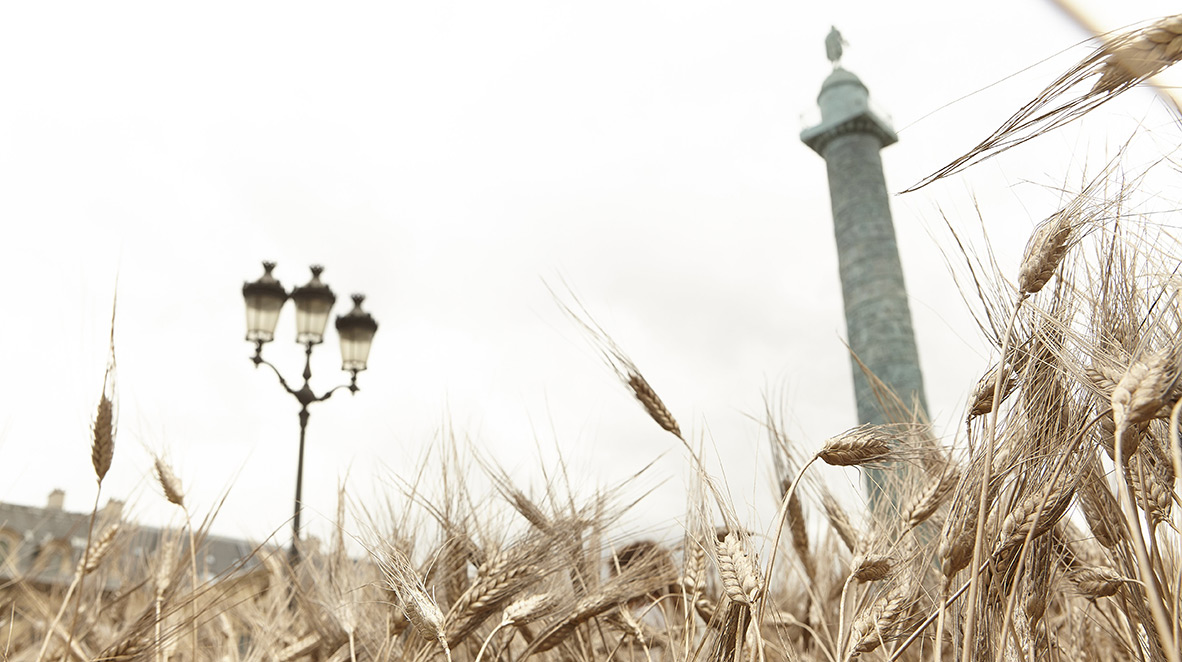 Simply presenting jewelry in storefronts is commonplace. Jewelers now opt for a fashion show style and a more theatrical approach.

Jewelers get in step with fashion designers and transform their collection launches into happenings. The shows have multiplied: Bulgari’s was quite traditional in the gilded salons of the Italian Embassy, and echoed Van Cleef & Arpels’ with its dreamlike setting of wrought iron staircases and hypertrophied plants bathed in pink light, which took place two years ago at Chambord castle. Boucheron’s was more conceptual; Olivier Saillard staged it with all the poetry that characterizes his style. Men and women embraced and stroked the models wearing the jewelry and took up and let go of the pieces as they entwined the models. Celebrities are not yet as numerous as for fashion shows, but one could spy Isabelle Huppert and Laetitia Casta at Boucheron’s and Rossy de Palma at Cartier’s. As for younger designers with more limited means like Ana Khouri or Magdalena Frackowiak, the presentation was more conceptual with static models in ultra minimalist dress.

The ultimate is a private presentation in a mythical location inaccessible to ordinary mortals like in a typically Parisian mansion, such as the Hôtel Potocki dating from the nineteenth century for Piaget, or a palace hotel suite with breathtaking views like the Mandarin Hotel, for Messika. In this vein, the show and dinner event organized last year by Louis Vuitton on the roof of the Villa Malaparte in Capri overlooking the sea was almost unsurpassed!

Surprise constantly reinvents itself with every jewelry collection to create as much buzz as fashion shows … Known for its fashion shows at the Grand Palais, Chanel recently appropriated Place Vendôme, the epicenter of French jewelry, in a collaboration with the artist Gad Weil, who planted nearly a million golden ears of wheat, the collection’s source of inspiration. On the off, some jewelers have not hidden their displeasure. Will this one-upmanship lead to the same phenomenon found in fashion where the houses shift their hordes of influencers from Rio to Saint-Tropez via Havana and St. Petersburg?