Home > Business > japan, madparis > Everything you need to know about Tasaki 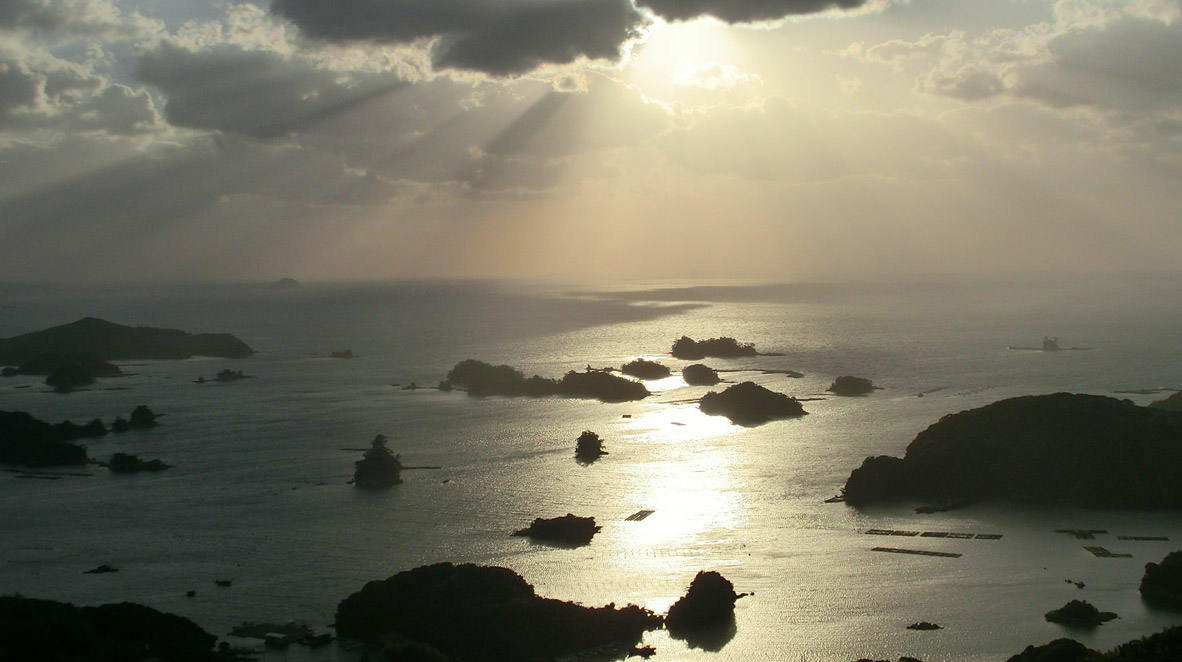 Tasaki is Japan’s most talked-about jeweler. Now expanding worldwide, he is opening one store in London and one in Paris, where he is also sponsoring the “Japon-Japonismes” exhibition.

Tasaki: the cultured pearl specialist
The jeweler has a turnover of $160 million and a workforce of 1,200. It was born in 1954, when cultured pearls were starting to be all the rage in Europe. At the time, these pearls (obtained by introducing a foreign body to make the oyster secrete layers of mother-of-pearl) took over from natural pearls fished in the Gulf States. In his two pearl farms near Nagasaki, Tasaki now produ ces round, white Akoya and semi-spherical Mabe pearls, controlling the process from from A to Z.

His flagship store: a nine-story building in Tokyo
If you want to discover Tasaki’s world and appreciate his influence, then visit his flagship store in Ginza, Tokyo’s luxury neighborhood. It’s rather like Tiffany’s in New York’s Fifth Avenue. Five of the nine floors are devoted to jewelry and accessories. A whole floor is dedicated to that great classic, the pearl necklace, which comes in all sizes and every possible shade of white, grey, black and golden. The bridal section with its engagement and wedding rings also takes up a whole story, with a wall of tiaras customers can borrow for their weddings.

Tasaki loves fashion
The latest publicity campaign with the model Liya Kebede reflects Tasaki’s new collaboration with American fashion designer Prabal Gurung. This 30-something from Nepal (who has replaced another American, Thakoon) is the darling of the American press, and shot to fame with colorful dresses worn by Michelle Obama, among others. The ultimate accolade: in his New York fashion show, Bella Hahid and Taylor Hill wore his first creations for the Tasaki Atelier line – as did Diane Kruger at the annual Met Gala dinner.

Tasaki’s disruptive pearls
To give the pearl a trendier, younger, more appealing image, Tasaki works with two European designers. For the Tasaki by MHT collection, Marie-Hélène de Taillac from France, contributes a joyful, delicate and colorful spirit by giving a string of pearls a star- or mouth-shaped clasp, or by placing a pearl in the center of a semi-precious stone ring in pastel shades. Meanwhile, since 2012, Greek designer Mélanie Georgacopoulos has been dreaming up various highly creative M/G collections with a striking trademark: cutting pearls in two to reveal the beauty of the mother-of-pearl rings.

Where to find Tasaki in Europe?
Since his arrival in 2009, CEO Mr Tajima (former CEO of LVMH Japan for Dior and Fendi) has been developing the company on an international scale. In France, Tasaki began with a shop-in-shop at Le Bon Marché and a boutique in the Ritz Hotel, which collaborates in the design of a collection sporting his name. In late 2018, Tasaki’s star will be rising ever higher in Europe, with the opening of a shop in Printemps and the first flagship store in London’s New Bond Street.

Where to buy jewelry in Tokyo?

The taste of gold