Home > Business > How the blockchain serves the luxury sector 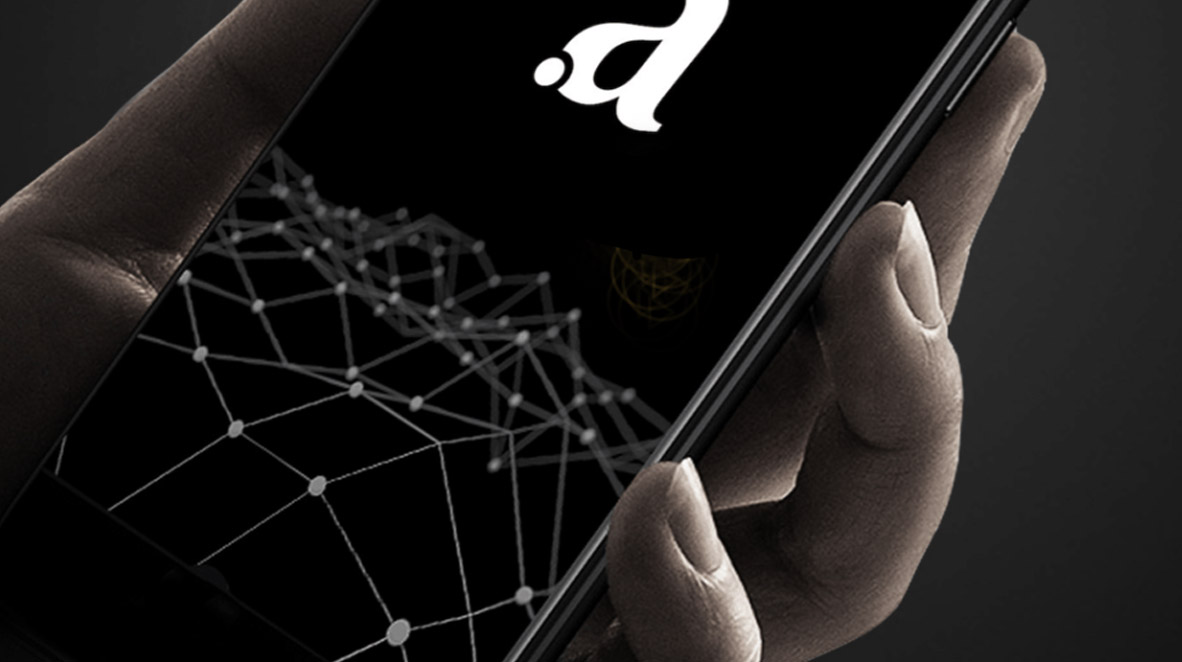 The blockchain is a technology that allows ultra-secure data recording and transmission thanks to decentralized storage on thousands of servers. In other words, data are duplicated in thousands of blocks and not stored by a single intermediary such as a bank for monetary transactions. To corrupt this data, at least half of the blocks would have to be hacked, which as things stand, would take centuries with the most powerful computers. By extension, the blockchain has also given its name to an ecosystem, a structure in which brands – even competing ones – unite around protocols and rules.

What are the blockchains in the luxury world?

Among the world’s fifteen blockchains using different technologies, here are the French ones:

– Arianee was co-founded by, among others, Pierre Nicolas Hurstel, Frederic Montagnon, and the two founders of Vestiaire Collective, Alexandre Cognard and Christian Jorge. To date, the protocol has been adopted by the Richemont group, owner of Cartier, Piaget, Vacheron Constantin, and others.

– A third, Aura, was created by the LVMH group, which has shared little information on the subject.

The certificate as the key to everything

Arianee and GoodsID have positioned themselves on authentication thanks to the brand’s creation of a forgery-proof and non-duplicable certificate for each watch, ring, necklace, etc. In concrete terms, the owner records the data related to the events in the life of his property (purchase price, repair, warranty, declaration of theft) in the blockchain. Once locked, they appear on the certificate and become unalterable (even by the owner). However, they remain accessible and can be consulted by the brand.

What is the blockchain for?

The blockchain certificate from Arianee or GoodsID becomes a tool for brands to trace their products which, once they leave the store, are exchanged and resold ever more rapidly. “We quickly lose track of them,” acknowledged Guillaume Boillot, Director of Operations at Vacheron Constantin, during a conference at Nelly Rodi in 2019 (see banner for video 25:05). This certificate also helps the brand strengthen customer relations by communicating through a messaging system. “The client remains anonymous and has the option of closing the messaging system,” explains Pierre Nicolas Hurstel. GoodsID has also developed a service in the event of theft for the jeweler Courbet: “The declaration of theft of a ring registered in the blockchain limits the risk of fraud for the insurer. As the value assessment already exists, it’s clear what the compensation needs to be,” explains Loÿs de la Sourdière.

If tomorrow Cartier, Chanel or Marie-Hélène de Taillac announces that each of their jewels has a block title, those without such a title risk being considered as suspicious. The huge advantage for the consumer is that they are protected from counterfeit items or objects that have been tampered with. But it may also be seen as a form of surveillance: it becomes risky to involve any third party not approved by the brand itself to change the battery of their watch or polish their jewelry. The brand may one day consider that this has harmed the integrity of its product, causing it to lose its value.

Welcome to the new world of luxury.