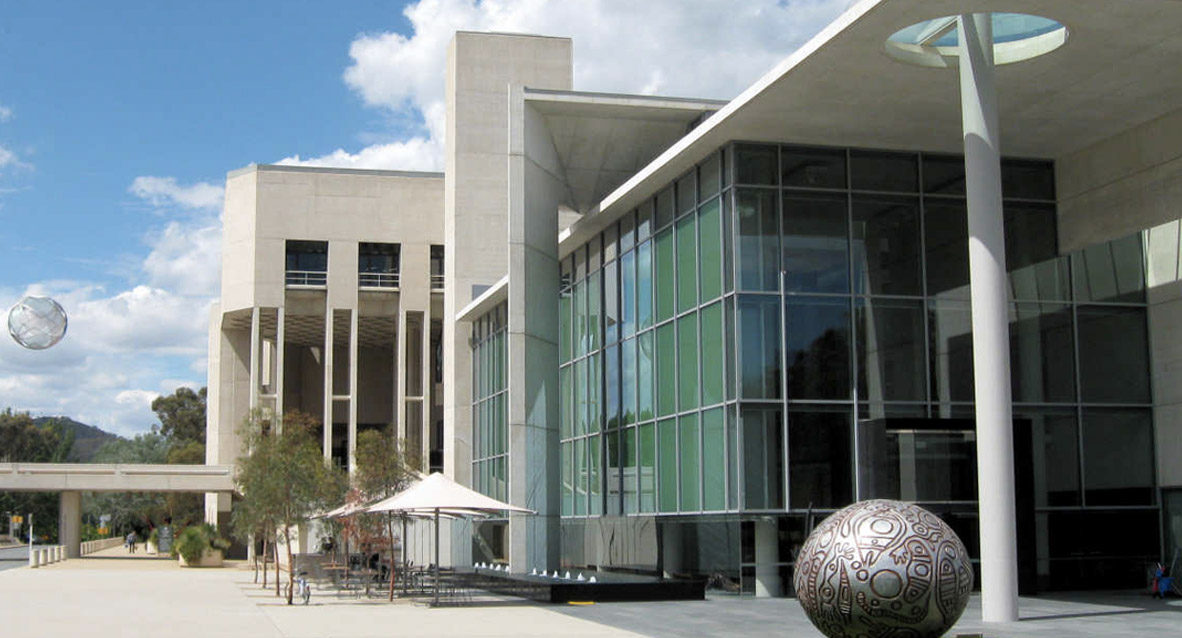 Australia – a country that seems very distant to us, with one of the sparsest populations in the world – is a positive Eldorado for jewelers.

Jewelers like Tiffany & Co. began to move into Australia around fifteen years ago. But the pace has cranked up a notch in the past two years. At the end of the year, Chaumet will open its first shop there. For its part, Van Cleef & Arpels is poised to open its third in less than a year. And Cartier is laying on a monumental exhibition worthy of Denver or Paris: “The Exhibition”.

For the occasion, 300 priceless pieces have crossed the planet to illustrate the evolution of the Cartier style. They include the Maharajah of Patiala’s necklace, Barbara Hutton’s string of jadeite beads and Maria Felix’s choker formed by two crocodiles, based on living models. As the Queen of England is also Australia’s monarch, she has lent a record number of pieces, including the Halo tiara and the “Tutti Frutti” bandeau –which almost never leaves the V&A’s jewelry gallery, as it is considered a national treasure. Cartier is also presenting a devant de corsage once belonging to Australian opera singer Nellie Melba, who inspired the eponymous peach dessert.

Until now, Australia was only known for the Argyle mine, a source of outstanding pink diamonds, and its opal mines, which meet 80% of global demand for these stones. But though few are aware of it, Australia is also home to a pool of contemporary designers, some of whom are represented in the Musée des Arts Décoratifs gallery des Bijoux. Carlier Makigawa and Robert Baines are the best-known. The former dreams up silver jewelry in the form of spatial constructions, while the latter has developed a new take the filigree technique, using silver wire covered in colored powder. Others include Mari Funaki, Marian Hosking and Simon Cottrell.

There are two reasons for this stampede to Australia. In 2017, it posted its 26th year of growth: an absolute record for a developed country. Its luxury market looks set to achieve $2.4 billion in 2019-20 (source: IBISWorld), and its jewelry market €808 million in 2021 (source: Business France 2017). Another factor is that the country is gradually sliding into the Asian block. The streets are lined with advertisements translated into Korean, Japanese and above all Mandarin, now the country’s second language: today, Chinese residents, estimated at 500,000, form the country’s third largest community. Not to mention the 150,000 or so students – Chinese millennials –, who are the focus of intense interest. All of them, known for their love of luxury goods and jewelry, are potential customers.

22 March-22 July 2018, “Cartier: The Exhibition” at the National Gallery of Australia, Canberra