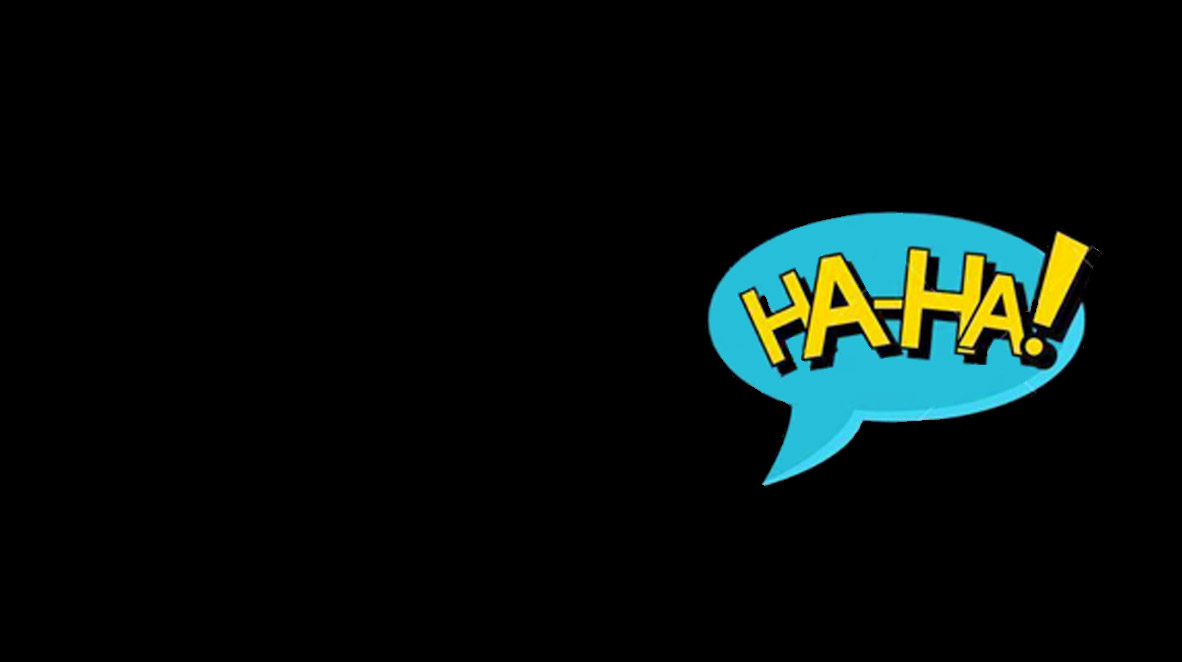 Avant-garde designers are turning to humor and irony to subvert the conventions of classic jewelry. Their favorite targets: the preciousness of materials, gold and especially the solitaire, the sacrosanct diamond used in engagement rings. Here are 4 of my favorites of the genre.

This pendant was emblematic of a breakthrough in the world of jewelry in the 1970s, at a time when women wanted something affordable and easy to wear. Gilles Jonemann (the figurehead of this movement to which Jean Dinh Van also belongs) first turned an eleven-centimeter chrome-plated wrench into a pendant. Then he had the idea of clasping a client’s 5-carat diamond in its jaw… “I saw in it the perfect meeting of two symbols, that of the bourgeoisie and that of the proletariat,” he explains. The piece went on to  win the “Diamonds International Award” from De Beers (then the world’s leading producer) to modernize its use. Not a bad outcome for a $1 wrench bought in the DIY section of a Paris department store!

The “My God, what am I going to do with my grandmother’s solitaire?” necklace by Agathe Saint-Girons

This necklace is composed of a succession of large colored stones of no great value and a 4-carat diamond set in platinum – the solitaire inherited by Agathe Saint-Girons from her grandmother. “For once, this hallowed stone does not reign supreme on a ring, it’s no longer the belle of the ball, “says the designer.

The “Rock” ring by Yael Sonia

This piece also makes fun of the solitaire and the American tradition of the engagement ring. In the United States – the biggest diamond market – the future husband ends up devoting at least two months of salary to the gift, which must be in a spectacular setting. It has to be as big as possible, of brilliant cut, i.e. round, and have 58 facets in order to shine resplendently. The New York-based Brazilian designer Yael Sonia takes a potshot at all that with a hypertrophied stone, an enormous rock crystal that’s not even cut! ­­­

The “Gold makes us blind” bracelet by Otto Kunzli

For Otto Kunzli, one of the masters of conceptual jewelry, the decline of traditional practices and forms of craftsmanship has ultimately emptied gold jewelry of meaning, making it interchangeable and arbitrary. He therefore hides a ball of gold in a rubber tube, so only the wearer knows how precious it is.

Avant-garde jewelry in the Medusa exhibition