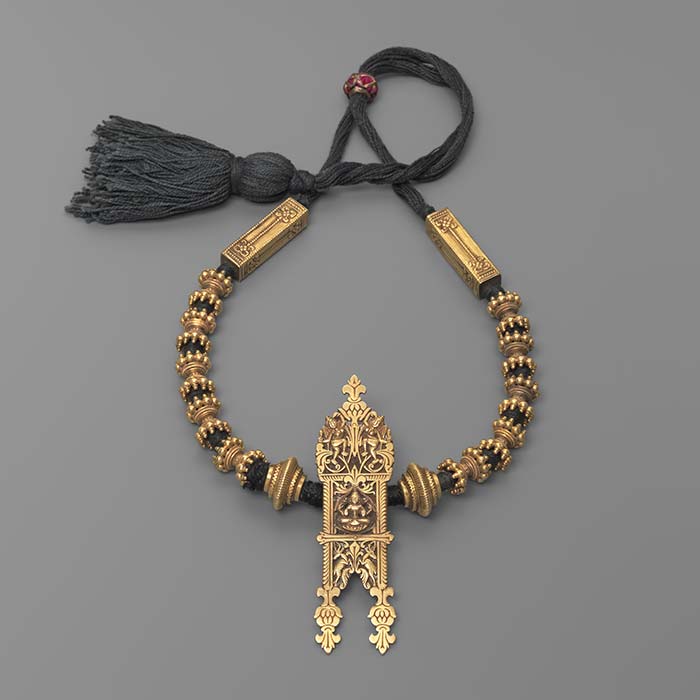 Gold across the seas

After devoting an exhibition to jewelry from the countries along the Silk Route, the Baur Foundation now focuses on those along the seafaring routes from Arabia to Insulinda (the East Indies). Over three hundred archaeological and ethnic jewelry pieces, mostly in gold, lead the imagination from the long lines of caravans and to the ports where spices were once bought and sold. 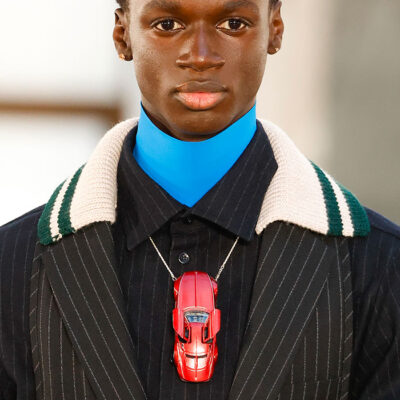 Botter, the Dutch creative duo made up of Lisi Herrebrugh and Rushemy Botter have turned colorful little cars into jewelry. 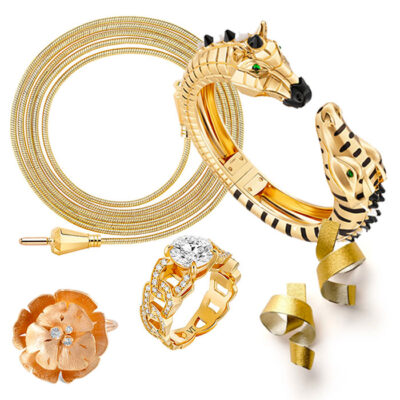 In this issue we offer a non-exhaustive overview of pieces heralding these new jewelry values. 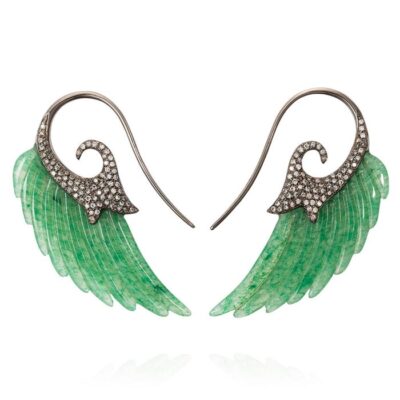 "Fly me to the moon" – Noor Fares' Wing Shop

On “Wing Shop” the new e-shop of Noor Fares, you can entirely customize the “Fly Me to the Moon” earrings. 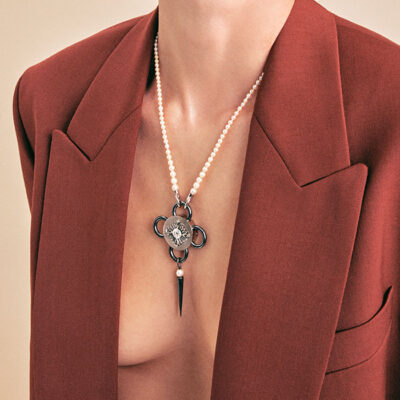 The positive values initiated by Léon Rouvenat, almost two centuries on, are modernized. 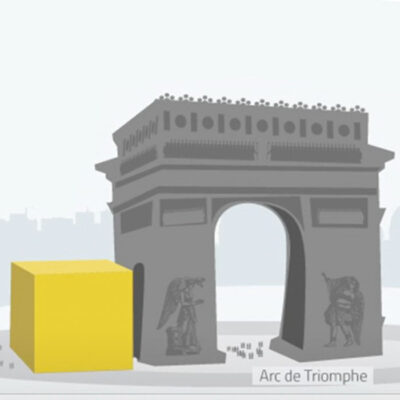 During the conference organized by the jeweler L’Or du Monde (pioneers in the use of recycled gold), the Systext association painted an apocalyptic picture... 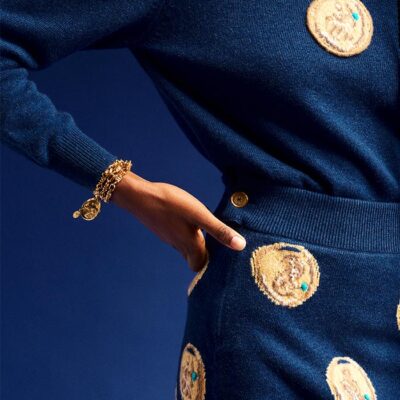 Barrie ans Goossens have pooled their expertise: Barrie, famous for its cashmeres, and Goossens, known for its antique-style golden couture jewelry.