Home > Jewelers routes > The jewelry of ancient Egypt at the MET 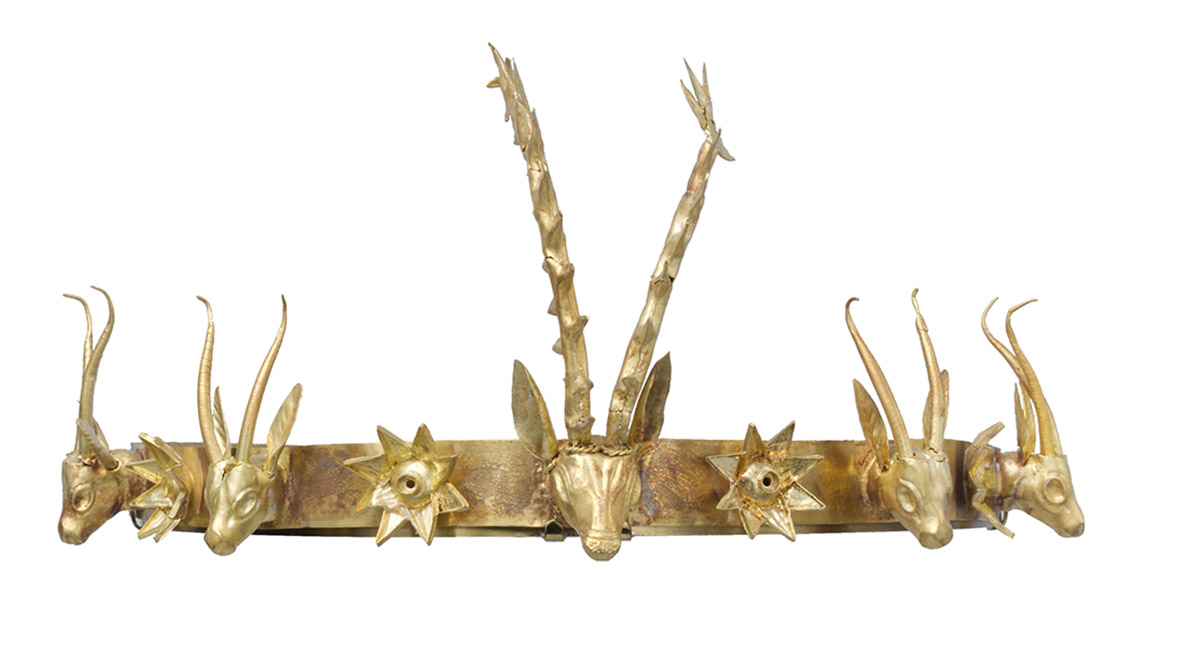 Dating back thousands of years, most have been found in the tombs of kings and queens hidden in the Nile valley. Their design is breathtakingly modern.

One of the centerpieces is the necklace of Princess Sithathoryunet, typical of those worn by the women of the king’s entourage, it represents the divine order on earth. In immaculate condition, this gold pectoral composed of 372 small elements in precious stones shows the name of the sovereign surrounded by hieroglyphics, heads of falcons as the symbol of the sun god, cobras representing protective goddesses and palms symbolizing eternity. Among the most spectacular pieces is a tiara adorned with deer heads and roses, and a plastron composed of regular rows of yellow, white, red and green faience beads. It resembles the necklaces worn at banquets made of corn kernels, lotus flowers and dates.

From an aesthetic and perfectly subjective point of view, the majority of this department’s jewelry deserves to be reissued. One could easily see oneself wearing the cuff bracelet with beaded stripes in carnelian and blue earthenware, or the ring formed from an irregular gold wire, or the rudimentary necklace simply made from string holding faience beads and cowries. The sandals and toecaps found on the mummies of Thutmose III’s three wives: Menhet, Menwi and Merti; would probably be all the rage today. Although according to the experts, they were not designed to be worn: in pure gold they are very thin and fragile and are reserved for that ultimate journey.

Get carried away by the beauty of the pieces because it is difficult to place them chronologically in the reigns of Amenemhat III, Senwosret II and Thutmose III … One thing is certain: all have influenced and still influence many jewelers. Firstly at the end of the eighteenth century when Napoleon returned from his Egyptian campaigns, and then in the 1920s just after the discovery of Tutankhamen’s tomb. At Van Cleef & Arpels, a diamond bracelet depicted scenes with profiles of kneeling figures decorated with lotus flowers, sphinxes and the god Horus. Today, it’s the turn of trendy designers like Ginette NY, Garnazelle or Aurélie Bidermann to reinterpret and stylize the elements like the scarabs of that era. 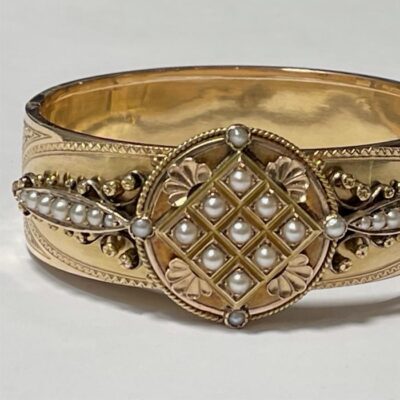