Home > Business > Jewelry to save the planet 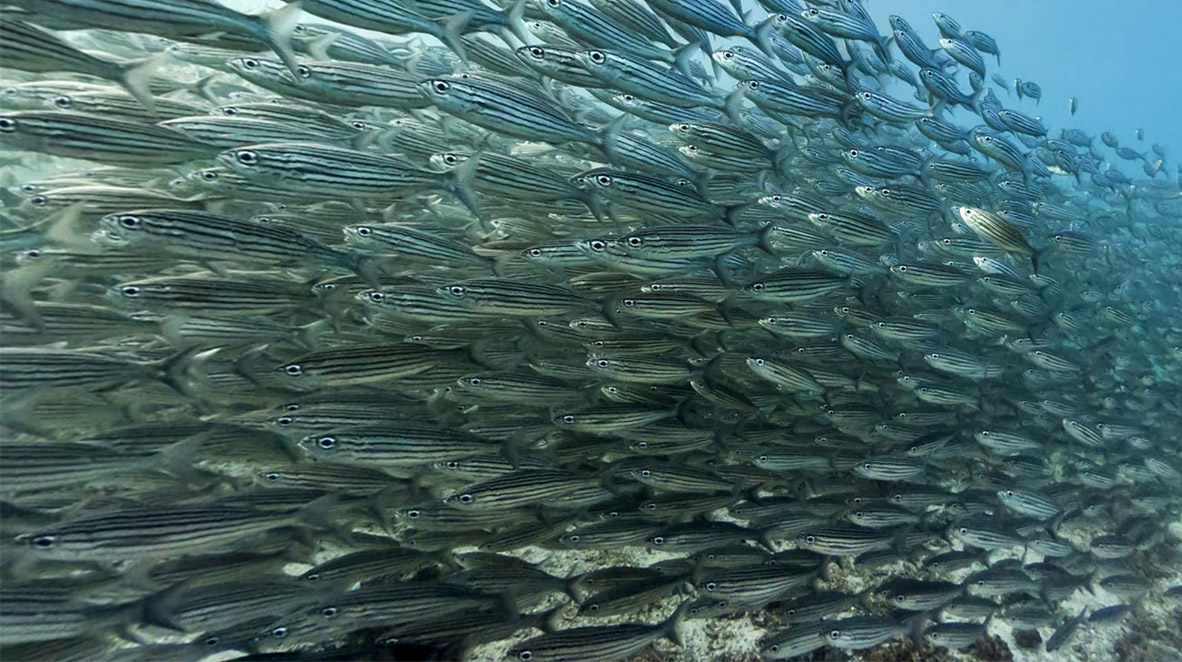 Through their jewelry, jewelers and designers contribute to safeguarding the planet, their main source of inspiration and materials. Everyone, large or small, is committed in their own way to protecting fauna and flora.

Jasmine Alexander x Sea Shepherd
The talented English designer Jasmine Alexander is a rebel who has almost never consumed any animal food. Pure and uncompromising, she joined Sea Shepherd, an association with guerrilla methods whose Canadian founder Paul Watson was described by Times magazine as the “ecological hero of the 20th century”. As an official member of the advisory board, Jasmine Alexander, camera in hand, will soon be heading out to the oceans to hunt down poachers. Although she has no personal fortune, Jasmine herself financed the production of her collection, which was sold entirely to Sea Shepherd.

Tiffany & Co
Since the launch of its foundation in 2000, Tiffany & Co has raised more than $70 million for wildlife conservation. The American jeweler protects some exceptional mining sites such as Yellowstone National Park and Bristol Bay. 100% of the profits generated by the Save the Wild collection (estimated at over $2 million in April 2018) were donated for the protection of wildlife: elephants, lions and rhinos. In 2018, Tiffany & Co also invested $1 million USD in the restoration of the Great Barrier Reef in Australia.

JEM has established itself as the leading brand in sustainable jewelry. It was she who first bought 100% of her gold in mines that respected not only human conditions but also nature itself. Because the “material footprint” of this mining industry is catastrophic: it moves tons of soil, it uses cyanide, mercury, dynamite causing the disappearance of animal and plant species. Up to now, the brand has never included precious stones in its collections, depriving itself of the gigantic engagement ring market. In 2017, JEM opted for synthetic diamonds.

Baylee Zwart for Àzlee Jewelry
Every year, Californian designer Baylee Zwart, a surfer and a diver, supports an association linked to the protection of the oceans through part of the sale of her Àzlee jewelry. Latest: SeaLegacy.

John Hardy
In 1975, Canadian designer John Hardy moved to Bali where he launched his brand inspired by the Indonesian jewelry style. Among other things, he set up “Wear Bamboo. Plant Bamboo.” to offset carbon emissions from its advertising, business travel and electricity consumption. Each piece of jewelry in the “Bamboo” collection finances the planting of a certain number of trees (depending on its value). This number is engraved on the inside of the bracelet, ring or necklace. To date, sales have financed more than one million seedlings, more than six times the size of Central Park.

Birks
Canadian jeweler Birks has chosen a great cause: small honey bees, essential for biodiversity and for the production of one third of our food. Its “Bee Chic” collection, which focuses on honeycomb, raises awareness of this fight, while the proceeds from the sale of the cotton-linked bracelet are entirely donated to the nature Conservancy of Canada, an association specializing in the preservation of pollinating insects. Another action to be welcomed: hives from the association Alvéole installed on the roof of Birks in Montreal and Toronto.

Looking for an eco-friendly jewelry ? 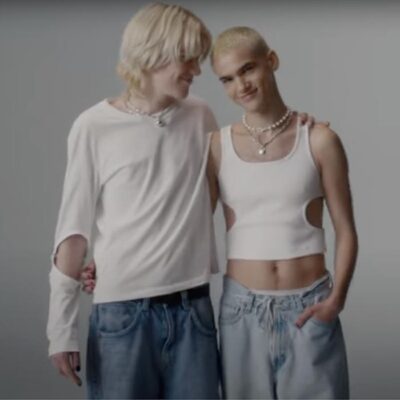