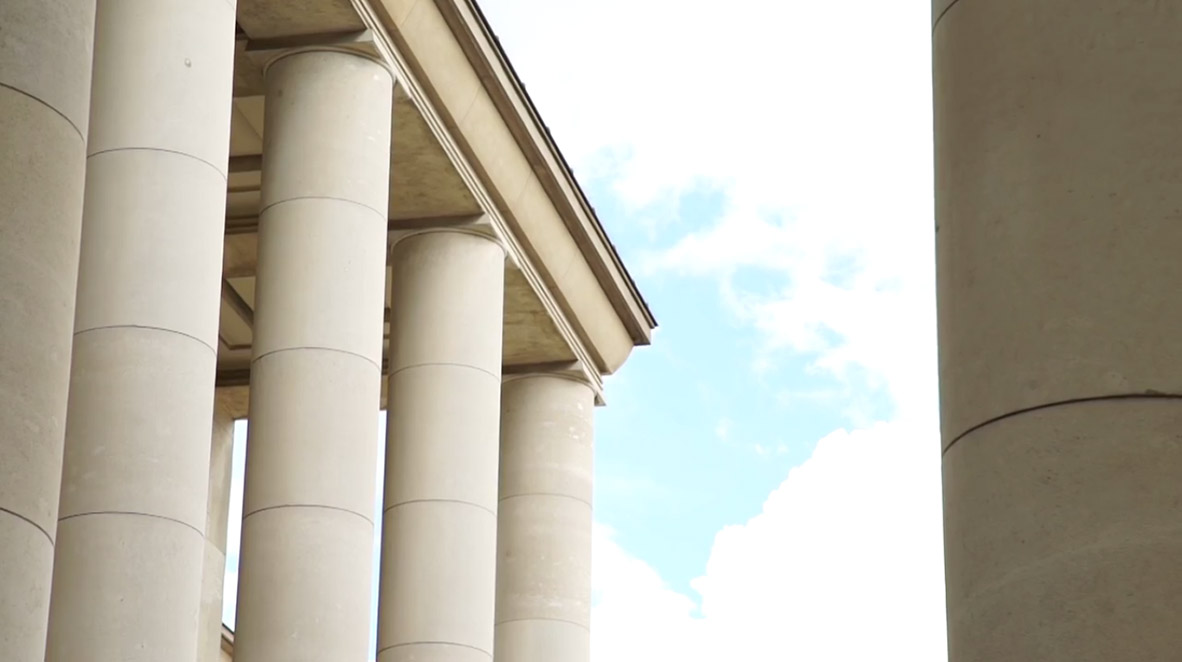 A few days before the opening of the “Medusa” exhibition, Sandrine Merle met with the curator, Anne Dressen, and two scientific advisers, Benjamin Lignel and Michèle Heuzé. Around them, the 400 jewels of this exhibition were being positioned in the display cabinets …

This film on the “Medusa” exhibition inaugurates my digital partnership with the Museum of Modern Art in Paris. Texts, videos, photos will become available on all the french jewelry post’s media outlets. There, I will uncover the story of one piece or the scandal around another, reveal known and unknown designers to the general public, and share the thoughts and views of visitors to make this exhibition, in collaboration with the Museum of Modern Art, a place of exchange and enjoyment.

Medusa. Jewellery and Taboos at Paris’s Museum of Modern Art from May 19th to November 5th, 2017.

This exhibition came about at the time when I was preparing the Decorum exhibition on carpets and tapestries. I realized that there were many artists involved in textile design who had also produced jewelry. The starting point is really this interest the artists brought to these objects without their necessarily having a place in a museum or contemporary art gallery like our’s.

We liked the idea of creating an interaction between jewelry pieces that wouldn’t normally be found together, by putting objects together in the same showcase that come from fashion, or contemporary craftwork, or high jewelry. This is a way of playing with the codes and conventions that are different for each one, and this sometimes creates a tension that’s interesting, which enables us to better understand how people perceive and imagine themselves with the jewelry. There are different types of jewelry and one thing that’s interesting for me in this exhibition is to put pieces together that don’t know each other and sometimes completely ignore each other.