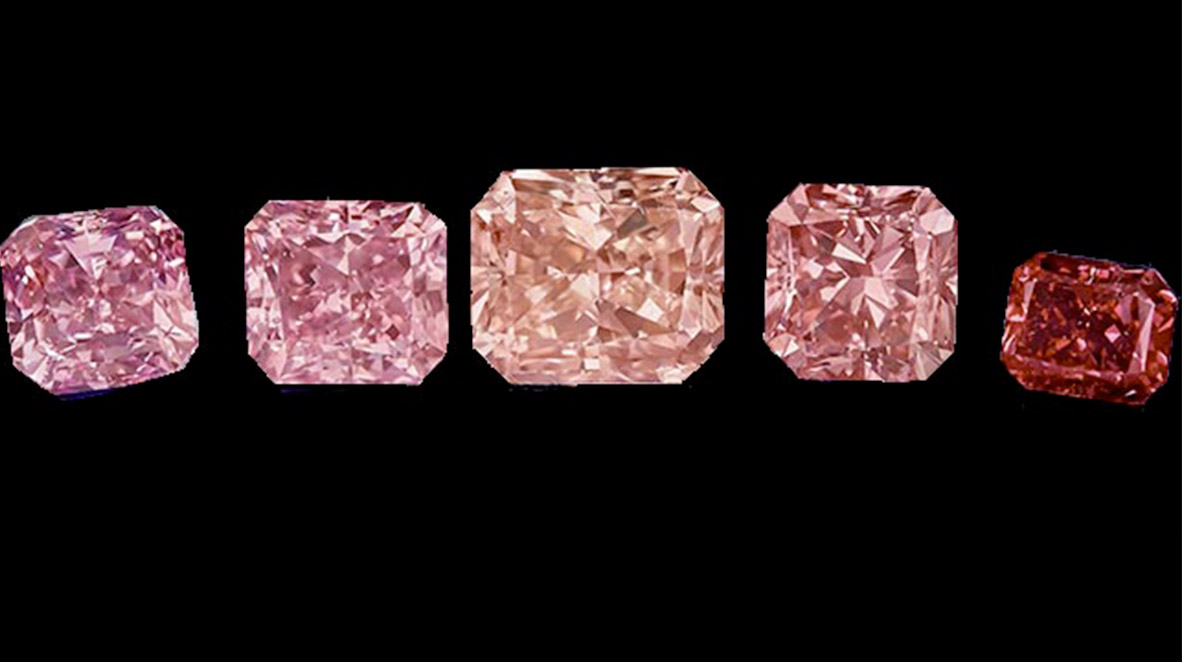 In a bombshell for the diamond industry, Australia’s Argyle mine has now closed for good as its resources are exhausted. It used to be the world’s largest mine in terms of volume, and virtually the only one extracting pink, purple and red diamonds.

For 35 years, this mine in the middle of nowhere extracted mainly small, mediocre-quality brown diamonds for industry. Yet it built up an international reputation through a tiny part of its production: pink, purple and red stones worthy of refined jewelry. So the announcement of its closure has been a shock for traders, collectors and jewelers around the world. These are now poised on their starting blocks, because Rio Tinto, Argyle’s owner is staging its last tender (sale at sight). Stratospheric prices are expected for some of the 70 stones, such as the 3.47-carat “Eclipse” and “La Bohème”, a rare 1.01-carat red diamond.

The revenge of the colored diamond

“In the 1970s, these colored diamonds were worthless,” says the owner of the famous 350-specimen Rainbow collection. “I traded my very first one for a packet of cigarettes.” In 1985, when Rio Tinto began marketing Argyle diamonds (which also included blue, orange and yellow stones), they hardly aroused any interest. White was the color everyone swore by. But everything changed when Rio Tinto broke away from the stranglehold of De Beers, which sold the diamonds it mined around the world through the Central Selling Organization. Rio Tinto began to market its top diamonds itself, partly inspired, ironically, by the De Beers system: the sale of carefully selected specimens behind closed doors to a few hand-picked customers. And it worked a treat! Rio Tinto CEO Sinead Kaufman says that “over the last 20 years, the value of colored stones has increased by 500%.” And Australian Diamond Portfolio’s analyst Cisecki reckons they are now “20 times more expensive than whites.”

This achievement was due to Rio Tinto’s marketing and the way the mining company raised the Argyle pink diamond to benchmark status. It has a unique quality, with a higher intensity (qualified as Fancy, Fancy Intense and Fancy Vivid) than those from South Africa, Russia or Tanzania. All this is due to a miracle gift from nature: a nano defect in its atomic structure. Rio Tinto scripted its sales around “hero diamonds” with fine names: enough to make them legendary. Meanwhile, its sleight of hand designed to raise the value of millions of carats of brown diamonds intended for industry was a stroke of genius. It rebranded them as cognac and champagne, highlighted them with monochrome paving combined with yellow gold in special pieces exhibited with leading jewelers, organized an International Award and bought advertising in Vanity Fair and its ilk. David Yurman was one of the first fans. And that’s how the trend was established in the 1990s.

Rio Tinto has built up a reputation for its pink diamonds on a par with Muzo’s for emeralds. It has also gained from a growing demand for traceability: buyers want to know more than ever where their stones come from, and provenance is now a key issue. As expected, the announcement of Argyle’s closure was followed by a surge in prices. “Pink stones shot up from $35,000 to $100,000 per 0.10 carat,” says dealer Antoine Haddad – “so, tripling in value. We will now have to get by on existing stocks, as with Kashmir sapphires.” The Australian start-up yourdiamonds.com has immediately positioned itself on this second market by staging an initial public sale of 33 pink diamonds: an event that could generate $18 million.

Beyond the colored diamond market, Argyle’s situation presages the future of the diamond industry in general: in the next 20 years, seven large mines are set to close, also because of depleted stocks. For the moment, no new mines have been found, although demand seems to be endless.