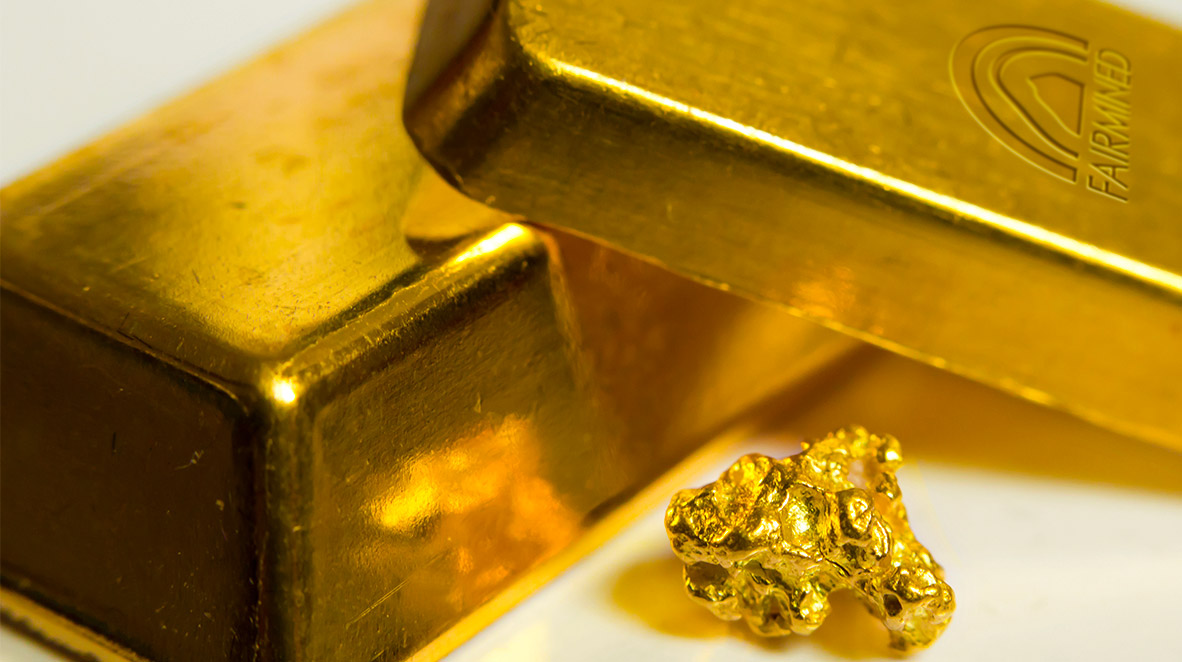 For his second interview with to The French Jewelry Post, Patrick Schein defends responsibly mined gold against the current fashion for recycled gold. In his view, recycling is by no means the only solution.

Sandrine Merle. What is your position in the gold value chain?

Patrick Schein. I’ve been a gold refiner and trader for over 30 years, the middleman between the mine and the jeweler. I deal only with responsible, traceable and conflict-free certified gold extracted from small and medium-sized mines in South America. I am also one of the founders of the ARM (Alliance for Responsible Mining), a Colombian foundation that supports the development of artisanal mines that uphold ethical and ecological standards. It was ARM that invented the Fairmined label.

S.-M. You argue for responsibly mined gold as opposed to recycled gold, which many see as a more ethical solution.

Patrick Schein. American and European brands favor recycled gold. In fact, the big European players now only offer recycled gold. Its major advantage – which for me is a fallacy – is that it doesn’t contribute to the damage generated by extraction and emits no carbon except during its transformation. As a result, responsibly mined gold is banned, and only a few brands such as Paulette à Bicyclette, JEM or Pomellato and Chopard, continue to use it.

S.-M. So you’re not saying that recycled gold is a bad thing, but that we’ve gone too far…

Patrick Schein. The consequences are dramatic. By making only recycled gold, we prevent 100 million people who extract this responsible gold from doing business. One kilo of gold supports 28 miners for one year. In my view, this so-called responsible choice is actually irresponsible: recycled gold must be mixed with ethical mining gold. It’s hard to convince jewelers that excluding mining gold doesn’t solve anything… especially since traced and responsible artisanal gold is more expensive than recycled gold.

S.-M. You say that recycled gold does not prevent mining

Patrick Schein. Gold is mined for its monetary value, unlike copper, for example. In the last 10 years, mining has increased by more than 20% while at the same time recycled gold has become the norm in Europe. Of the 200,000 tons of gold in existence, 2/3 of it is in the form of jewelry, ingots, etc. It’s used to as a way of protecting your savings because it doesn’t lose its value: under Julius Caesar, one ounce (1,800 euros) was enough to buy a beautiful toga, today you can buy a suit.

S.-M. In your opinion, the term “recycled gold” is being misused

Patrick Schein. It implies that we’re recycling a waste product, a final material that’s no longer usable. Nobody throws away their gold jewelry! It’s more of a transformation: from a piece of jewelry to a coin to a medal to a SIM card, etc. What do you make of gold that’s mined in order to make watch cases, when more than half of it ends up as shavings that, once refined, are sold as recycled ethical gold? This can be done in a few days … Is that more acceptable than gold coming from an artisanal mine? For me, these shavings are still mined gold.

S.-M. How do we move forward on this issue?

Patrick Schein. If you look at London (LBMA), New-York (RMI), Europe (RJC), and the OECD, it’s clear that regulators don’t agree on the definition of recycled gold. So I helped set up a working group within the Precious Metals Impact Forum including jewelers, refiners, NGOs, and international organizations, etc. who all agree that there are abuses going on. After 5 months, they decided on this new wording based on the customs definition: gold waste is an alloy containing less than 2% of the precious metal, which is the case for gold coming from electronics for example, but not for jewelry or financial gold. For anything above 2%, they have adopted the term “re-processed gold”.  We still need to find the equivalent in French and to define the carbon footprint of a kilo of jewelry gold. This challenge will be addressed at the next Forum.