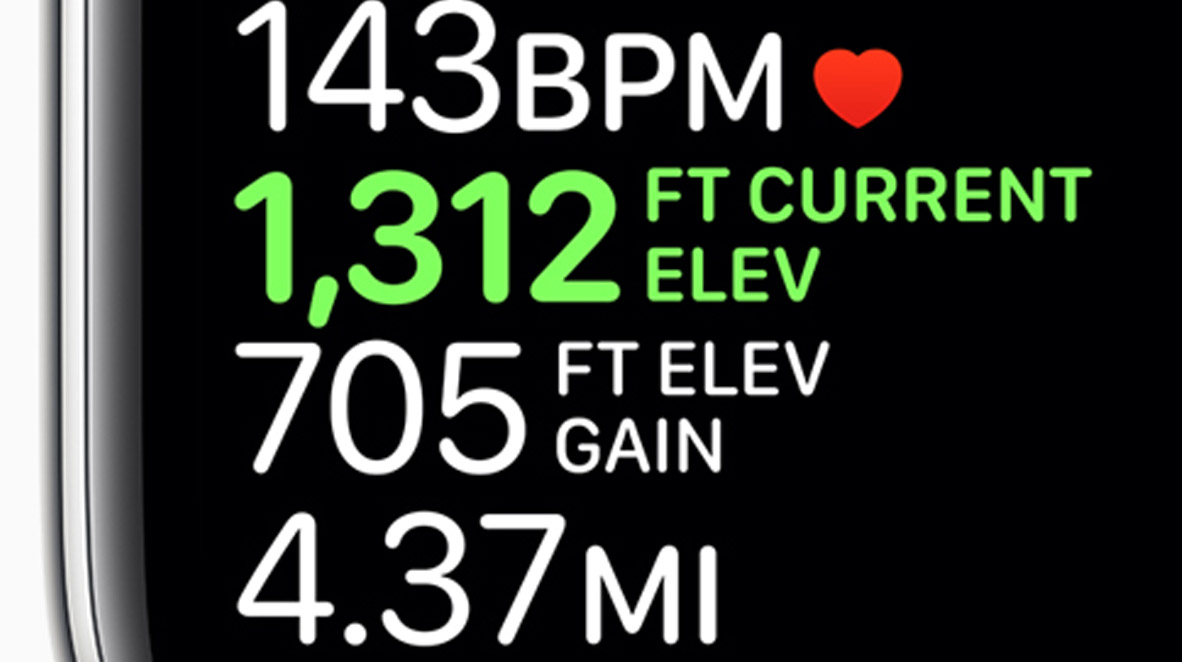 Hubert Lapipe of the company Panel5 provides an overview of French timepiece and jewelry sales figures in 2019, produced for Francéclat*. Rather surprisingly, there was some encouraging news.

In 2019, France still represented no more than 2% of the global timepiece and jewelry market. This study (based on 30 million purchases from 6,000 retailers, websites, department stores, etc.) showed that the sector, up by 2%, totaled €5.6 billion: far from a record year, but pretty good considering the sluggish growth of the European economy and the strikes that paralyzed France in December.

Two new leaders have emerged: Apple, which now claims the status of the world’s top watch brand, and LVMH, which has become the leader in the jewelry market with the buyout of Tiffany & Co. “In their interviews, the managers of these two companies said that notwithstanding past or future crises, they remained confident as regards demand,” says Hubert Lapipe.

In 2019, fewer watches are being sold, but value remains stable at €1.9 billion. Half of this turnover is generated by only 1% of purchases, involving watches costing over €1,000. Made by Cartier, Omega and Chanel, these are bought mainly by Chinese customers. The 99% making up the other half of this turnover is accounted for by watch purchases under €1,000. This segment is doing well, and is dynamic because it mainly involves jewelry timepieces and smartwatches, which reflect current trends. Here brands include March Lab, Tissot, Defakto, Seiko and Hamilton.

The rosy health of the smartwatch

This market works through obsolescence and people’s need to renew their watches as often as their smartphones It benefits from a “locomotive” like Apple, which does not just achieve market share by copying, but develops the offering and stimulates consumers. These smartwatches largely contribute to the growth of online sales (+8%), with Darty and Apple more advanced in this distribution method. In the long term, however, consumers could turn back to mechanical or automatic watches, which are “sustainable”, i.e. transmitted from generation to generation.

2019, the relative health of gold jewelry

After 20 years of steady decline, gold jewelry rose by 2% in value. It was bought mainly from inner-city retailers, the clear winners in 2019. Though slight, this is not an insignificant increase at a time when the price of gold is soaring. But there is no denying it: in unit terms, gold jewelry sales are a third of what they were in 1999 and are still dropping. “Barring a miracle, the market is unlikely to recover any further, given the soaring price of this precious metal. “

In fact, increased sales of gold jewelry are mainly due to the use of 9 carat gold, an alloy containing 375/1000 of the precious metal. This makes it possible to meet the demand for gold jewelry at a lower cost, like vermeil and gold-plated jewelry. The latter, in free fall for several years, has actually soared in value by 25%. “In this context, the future also lies in costume jewelry, which can easily renew trends, and in silver, even if there are few brands to stimulate it at present,” says Hubert Lapipe.

See you in a year’s time.